Rye whiskey is one of the most important spirits in American distilling. After all, it’s the main ingredient of the Sazerac Cocktail. But the path to becoming an iconic spirit wasn’t always as smooth as the drink itself. From its immigrant roots to the booming whiskey industry we know today, see how the story of rye whiskey is so much like the story of America.

The first whiskey distilling operations in America are often credited to Pennsylvania and Maryland. After the American Revolution, rum quantities drastically dropped. But Scottish and Irish immigrants quenched the peoples’ thirst with whiskey. The only problem? The climate wasn’t just right for the Irish whiskey they were used to making. Luckily, the new rye whiskey was a more than adequate substitute.

Soon enough, rye whiskey was an American favorite and production ramped up by the early 1800s. Pennsylvania produced and shipped 6.5 million gallons of rye in the year 1810 alone, which was nearly three times more than Kentucky bourbon that same year. Even George Washington got into the rye whiskey distilling game after his presidency. It doesn’t get much more American than that.

Cocktails like the Manhattan, Old Fashioned and of course the Sazerac made whiskey more popular than ever. Until it wasn’t.

Prohibition put a stop to the rye whiskey production practically overnight. That, along with world wars bookending the halt of production, rye had a long road to go to get back into America’s good spirits.

Just when production started ramping back up again, Americans turned their taste to other drinks. Vodka, gin, bourbon and scotch became more popular. Rye whiskey got a bottom-shelf reputation while other options were deemed classier or more refined. Once an American staple in the most iconic cocktails and bars, rye was on its last legs.

Just like America itself, there was no keeping rye down. Cocktails began to boom in popularity again and with them, rye whiskey was back in the glasses—and good favors—of bar patrons. While rye whiskey still isn’t as popular as other whiskey options, distillers are making more and more of it every year. And the people are drinking it up.

Now, we’re making our own Sazerac Rye in the Sazerac House. You can see the distilling process and learn all about it on your next tour.

After years of ups and downs, rye whiskey is back and better than ever. And it’s not going away any time soon.

Here are a few of our favorite
Rye Whiskey Cocktail Recipes 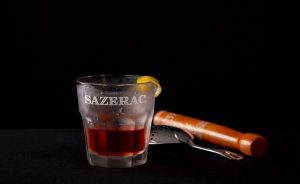 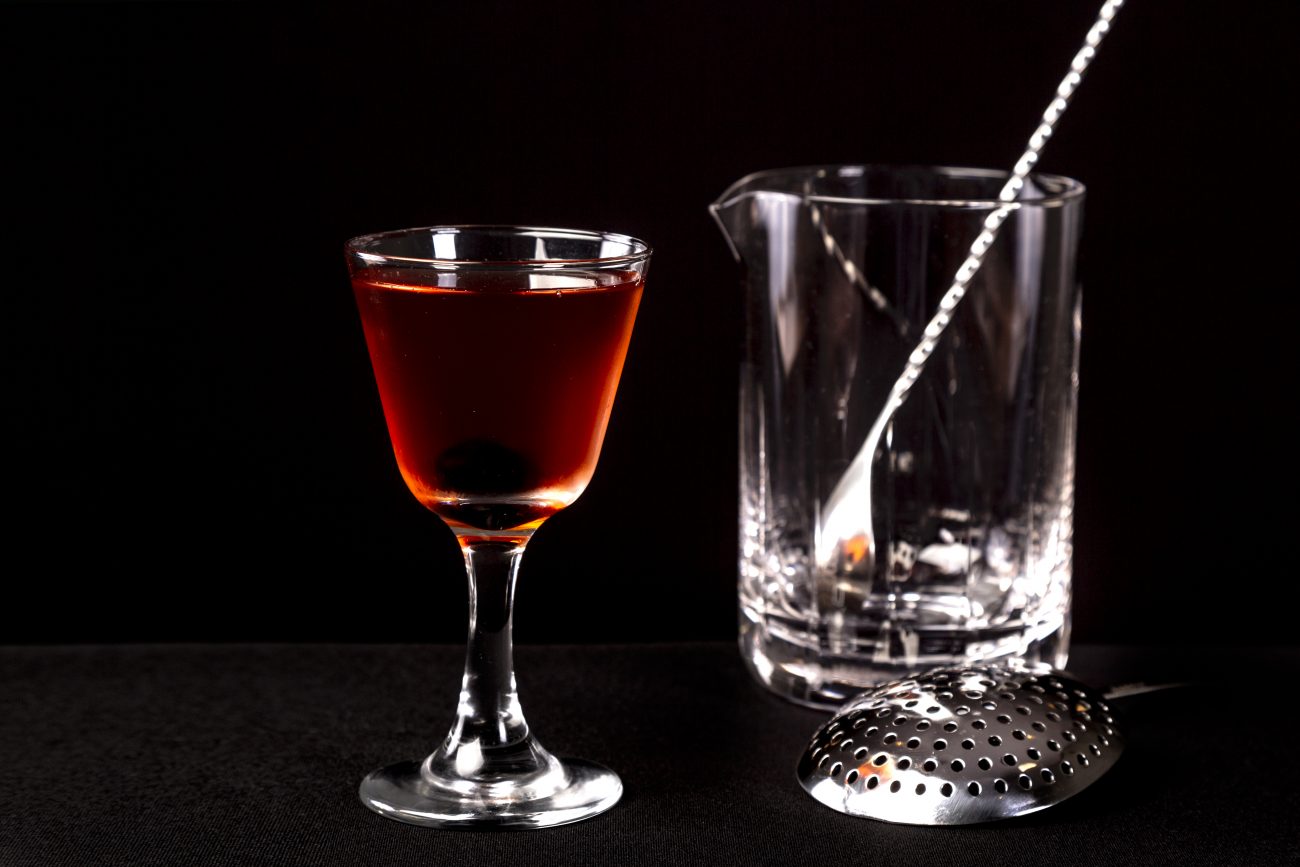 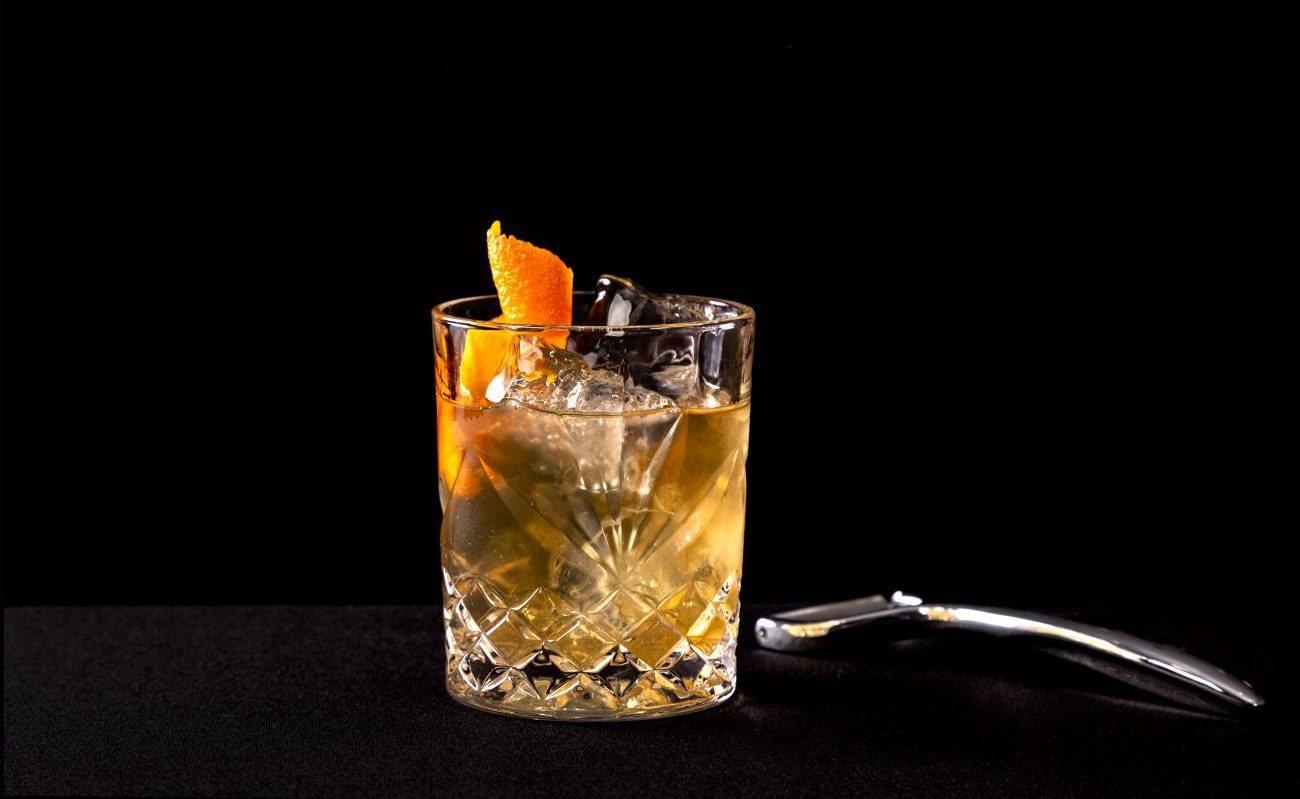