Let’s face it, when it comes to whiskey (or whisky), the world is full of worthy contenders. Putting aside signature complexities and nuances of production, it’s pretty straightforward: Corn, rye and barley make Bourbon, Rye and Scotch, respectively.

When this becomes an All-American contest (apologies to Scotland, Ireland, Canada and Japan), the field narrows to a two-whiskey race between Bourbon and Rye. Forget the electoral college, this comes down to the 51% in the mash bill.

Mash is the main thing you have to know about whiskey. According to US law, Bourbon must be distilled from mash that’s at least 51% corn, while Rye must be at least 51% rye. As for the remaining 49%, that comes down to another grain used for distillation to influence its final flavor profile.

With a peppery bite, we know Rye as an irascible, spicy splash of flavor that washes over the palate with every sip. Whereas corn-based Bourbon exudes an easy-going, honeyed sweetness that you’d expect from a traditionally Southern spirit. If you can imagine the difference between cornbread and rye bread you have a good grasp on the variances in profiles.

Both formidable candidates, the debate between Bourbon and Rye becomes what to make of them, or more pointedly, what to make with them? In political parlance, play to your strengths and secure your base.

If you favor a sweeter drink, you’ll do better with Bourbon. Think venerable cocktails like an Old Fashioned, Whiskey Sour, and crowd-chiller the Mint Julep.

But if you are a staunch lover of spicy notes or a dyed-in-the-wool savory flavor fan, go with Rye, and drinks like a Manhattan, a Vieux Carre, or the legendary Sazerac.

Still undecided? There’s no better place to settle this debate than at the Sazerac House—a place where all parties are welcomed to fully immerse in the details and differences of whiskeys, and come away with an understanding of not only what goes into the glass, but everything that goes on around it and what makes cocktail culture what it is today.

Schedule a tour today and come see for yourself how we make Sazerac Rye on site. Perhaps, take a bottle with you and take part in the great, great whiskey debate yourself. 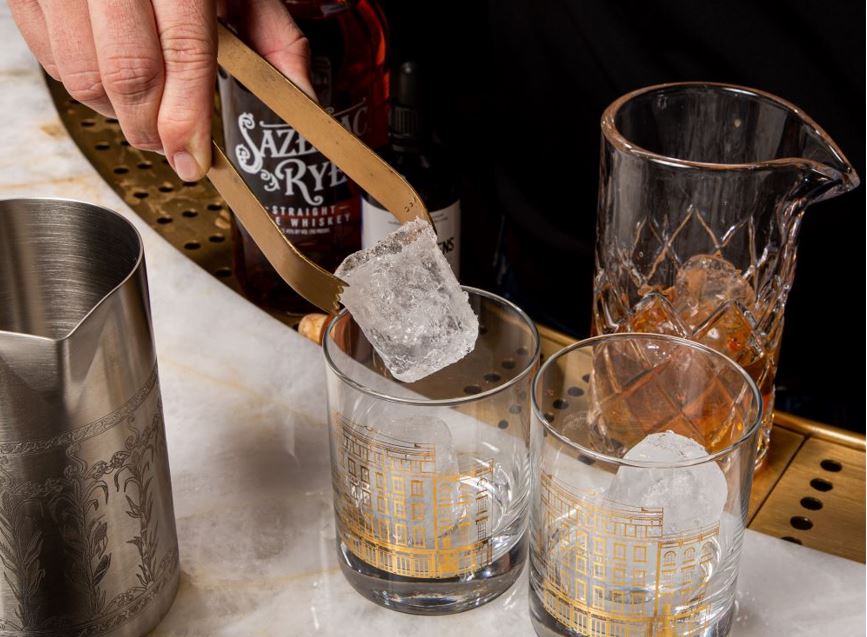 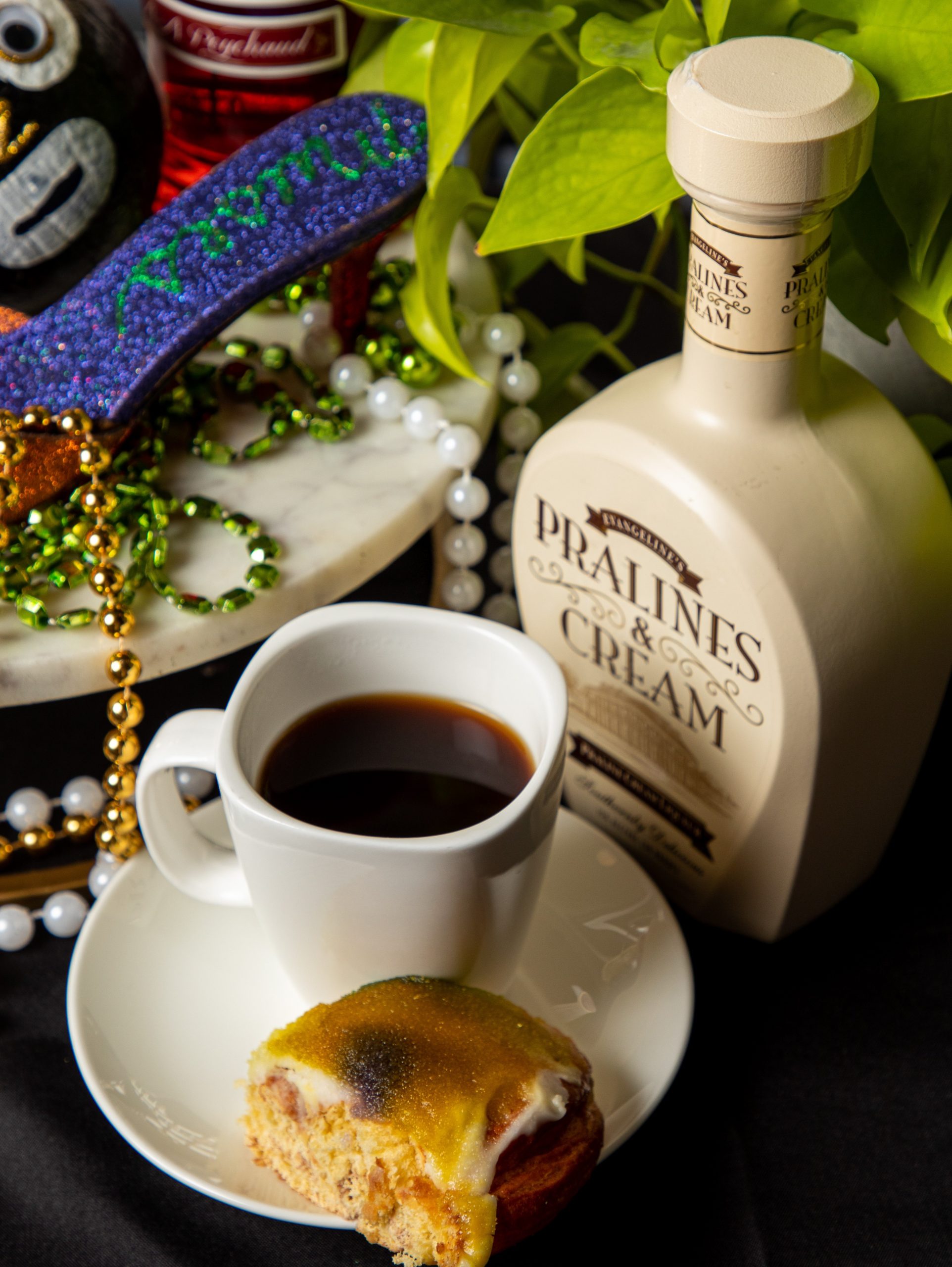 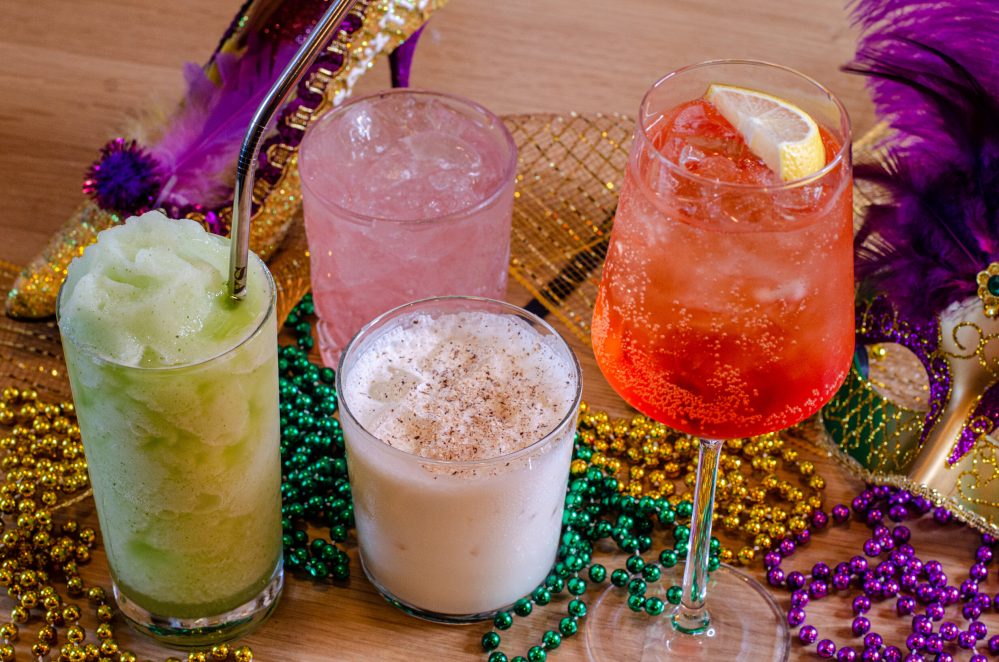 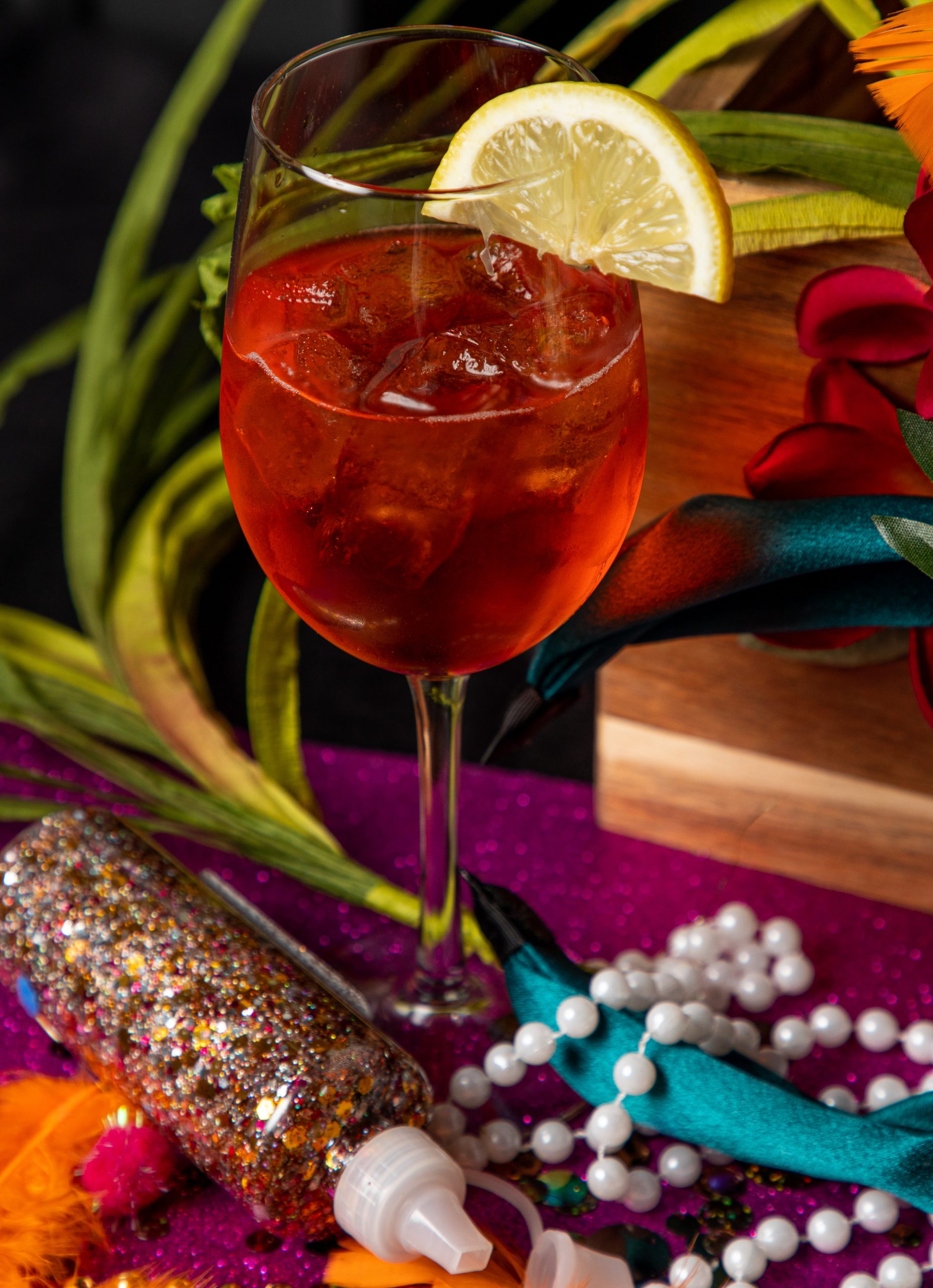 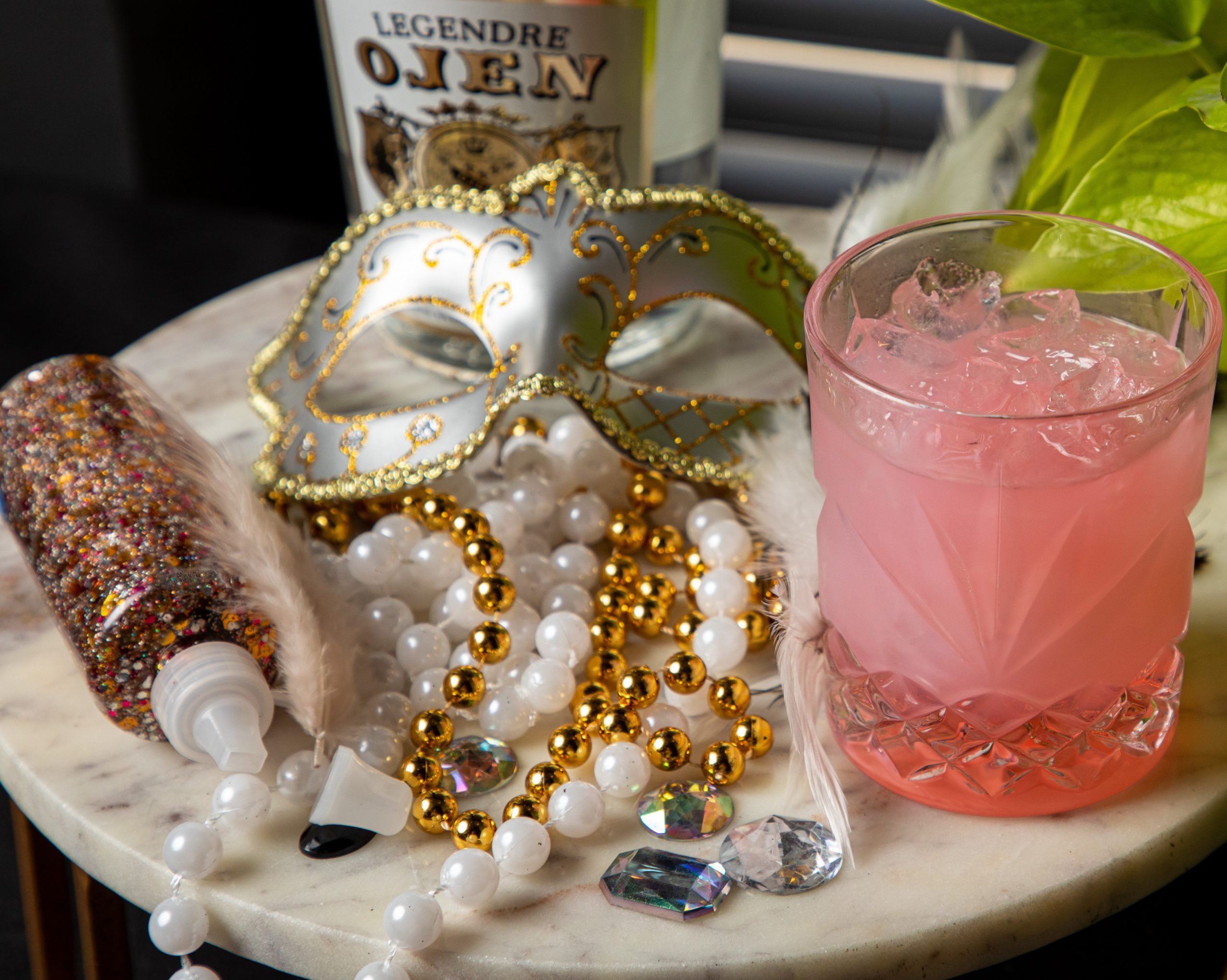