There’s a common misconception about the 12 Days of Christmas. It doesn’t lead it up December 25th — it actually starts on December 25th and ends on January 6th. Or, as we call it in New Orleans, the first day of Carnival Season. There’s also an equally lesser-known beverage that’s enjoyed at this time: wassail.

Where did wassail come from?
The term ‘wassail’ most likely comes from Old Norse origins. And the word loosely translates to the phrase “to be in good health”. But the drink itself is tied more closely to English or French roots.

Dating back to the 12th century, people would fill a large goblet (aka wassail bowl) with a warm, cider-like mead. Then, they would go door-to-door around the village and offer sips of the drink to everyone while caroling. The idea was to spread cheer to the village’s people, inspire good luck for the upcoming harvest and scare away evil spirits for another year. Some people say wassailing inspired Christmas caroling as we know it today.

Wassail also has Shakespearean origins. Wassailing is mentioned specifically in Hamlet. Although it’s debatable whether it’s referencing the drink or the spirit of revelry during the holidays, there’s no mistaking that both were common at the time.

How do you make wassail?
Originally, the drink consisted of warm ale, wine or cider that had a heaping pile of cinnamon-like spices, some honey and sometimes an egg. Today, the ingredients are mostly the same, but a few things have been tweaked over the years to make wassail a more palatable holiday drink.

Much like other things made in New Orleans, it starts with a big, boiling pot. Throw each of these ingredients into a pot and let simmer all day (or at least eight hours) without boiling.

Best served hot from the pot with a big group of friends and family.

Where can you get wassail today?
That’s the fun part. You can’t. At least, you usually can’t go somewhere and order it. It’s a drink that’s almost entirely made at home for friends, family and neighbors. It’s just another excuse to get everyone together for holiday festivities — and another excuse to try a new-to-you holiday drink. 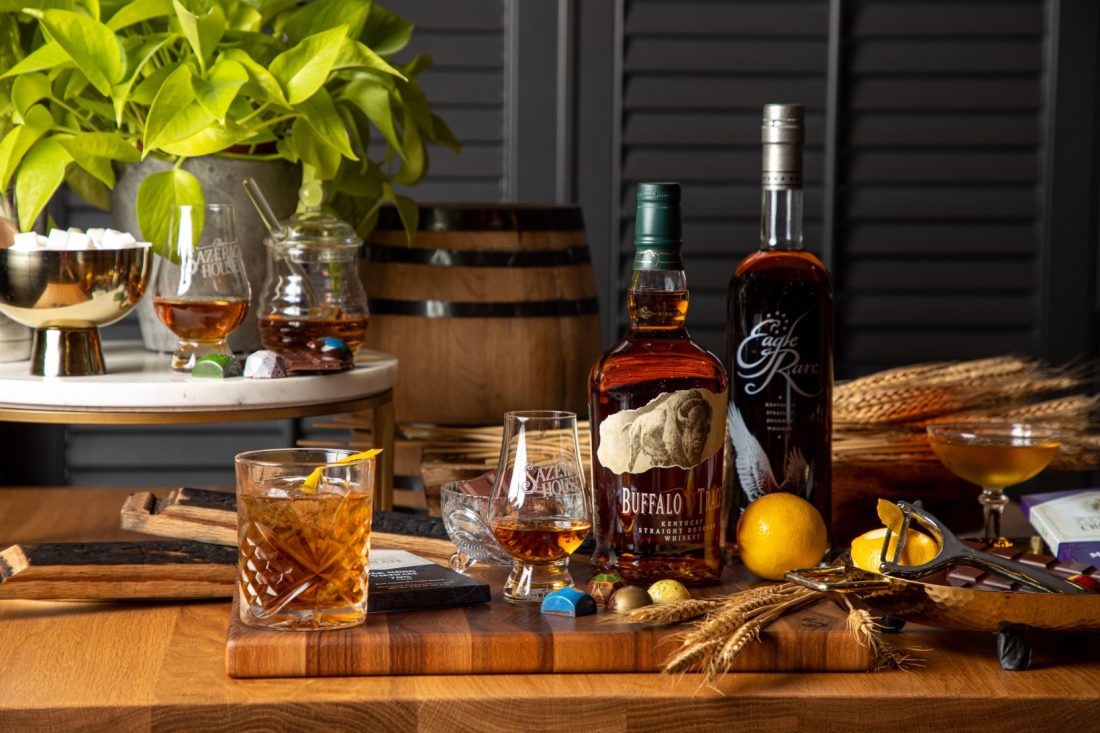 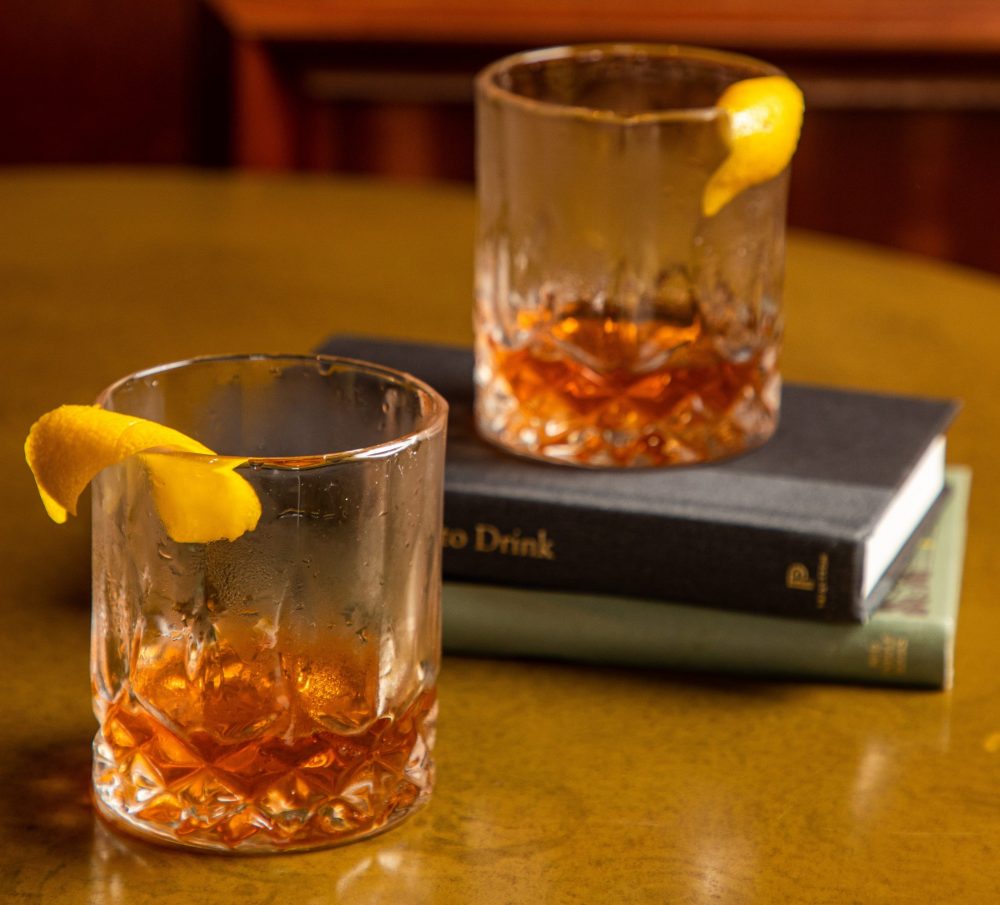 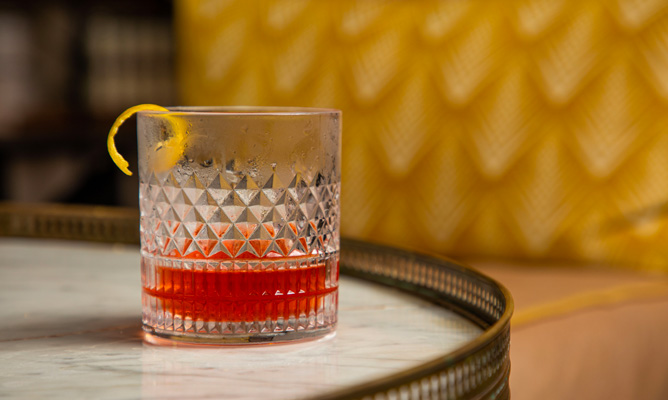