Director Frank Capra’s ode to political theatre. With impeccable performances by the biggest stars from the Golden Age of Cinema, including Katherine Hepburn, Angela Lansbury, Spencer Tracy, and a cameo by the Sazerac, State of the Union is a political thriller that beckons to be enjoyed with New Orleans’ most famous cocktail.

The Curious Case of Benjamin Button (2008)

In both the enjoyment of director David Fincher’s romantic fantasy drama and of a Sazerac Cocktail, one gets the rare chance to sit and marvel at how unceasingly time passes. And while we never get to return to the days of long ago, we do continue to enjoy its gifts. The all-star cast includes Brad Pitt, Taraji P. Henson, and takes place in none other than the Crescent City herself.

Wes Anderson’s The French Dispatch and Sazerac House are both devotions to a bygone era and to the art of crafting something with certain care that’s hard to come by these days. The film features three kind-of-true stories and an incredible cast, including Owen Wilson as the cycling reporter Herbsaint Sazerac – a character named after not one, but two New Orleans cocktail staples.

Much like an Anderson film, the magic of Sazerac is in the detail. Its character is complex, not unsimilar to Fincher’s leads. And like life, it is a cocktail to be savored, a theme Capra frequently explores in his work. So make a round, enjoy these cinematic odes to times past, and be sure to raise your glass when New Orleans’ official cocktail makes its appearance on-screen.

Discover more ways to capture the magic of Sazerac Cocktail Week by inviting over some friends, making a round of Sazeracs, putting on the perfect sipping songs playlist, and enjoying a piece of New Orleans history on film. 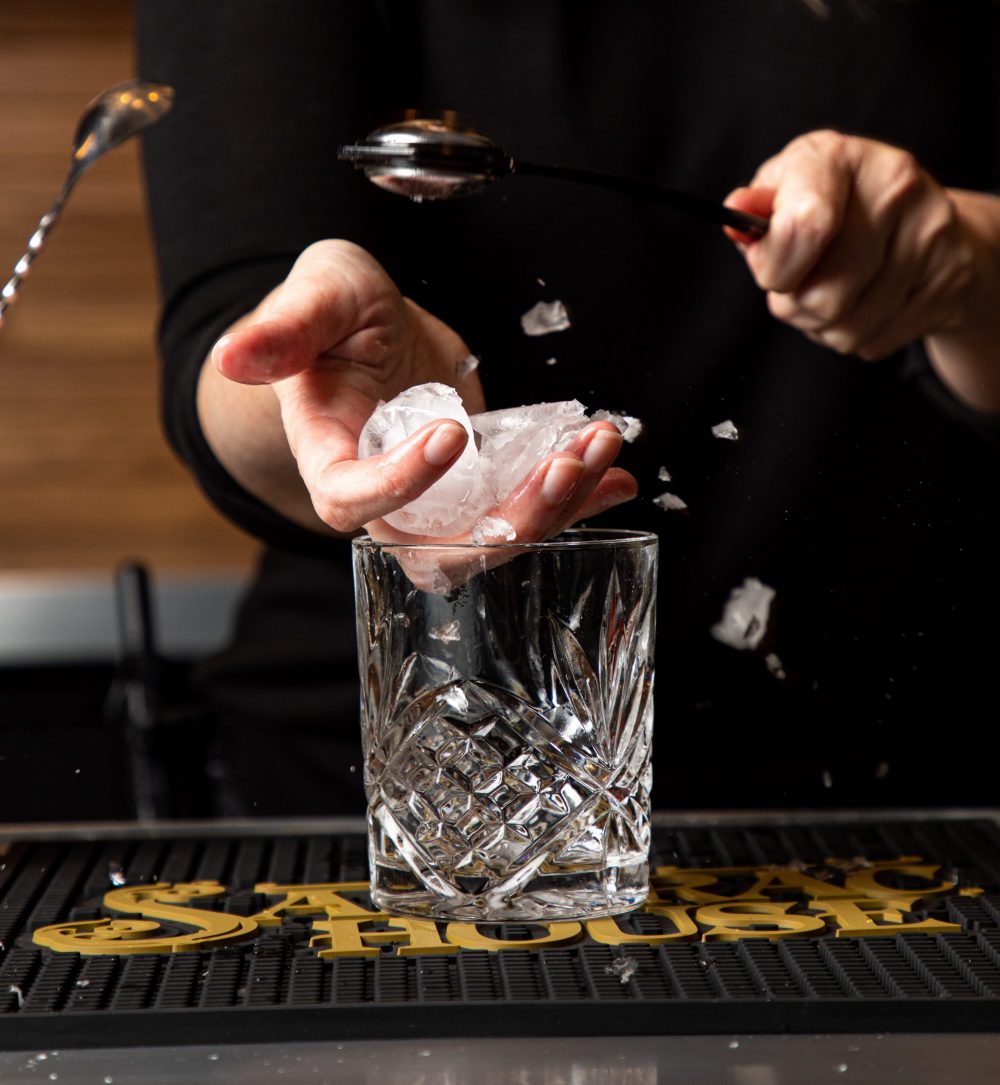 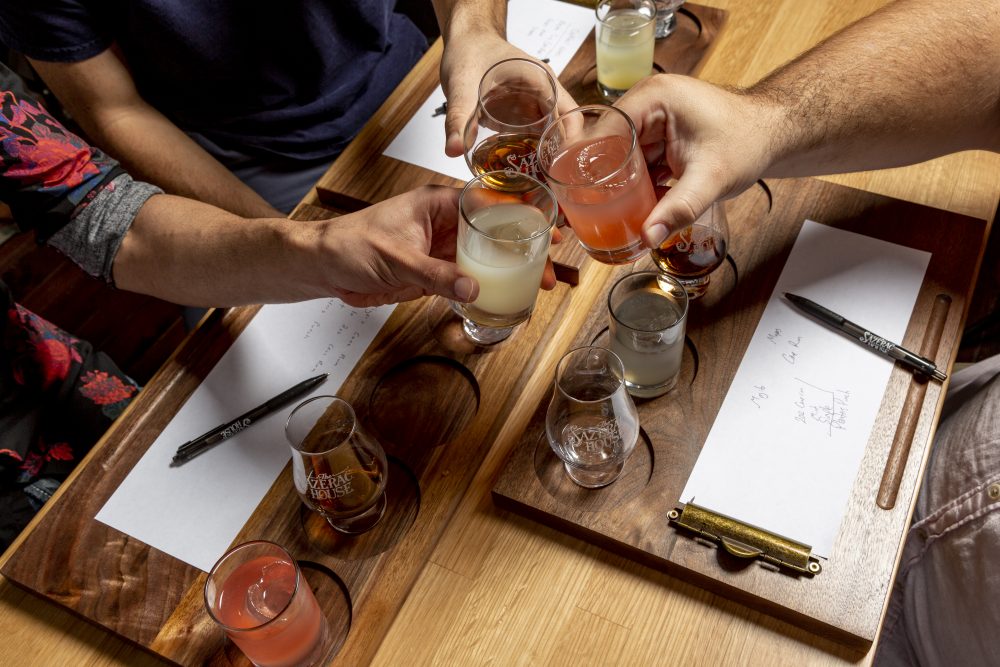